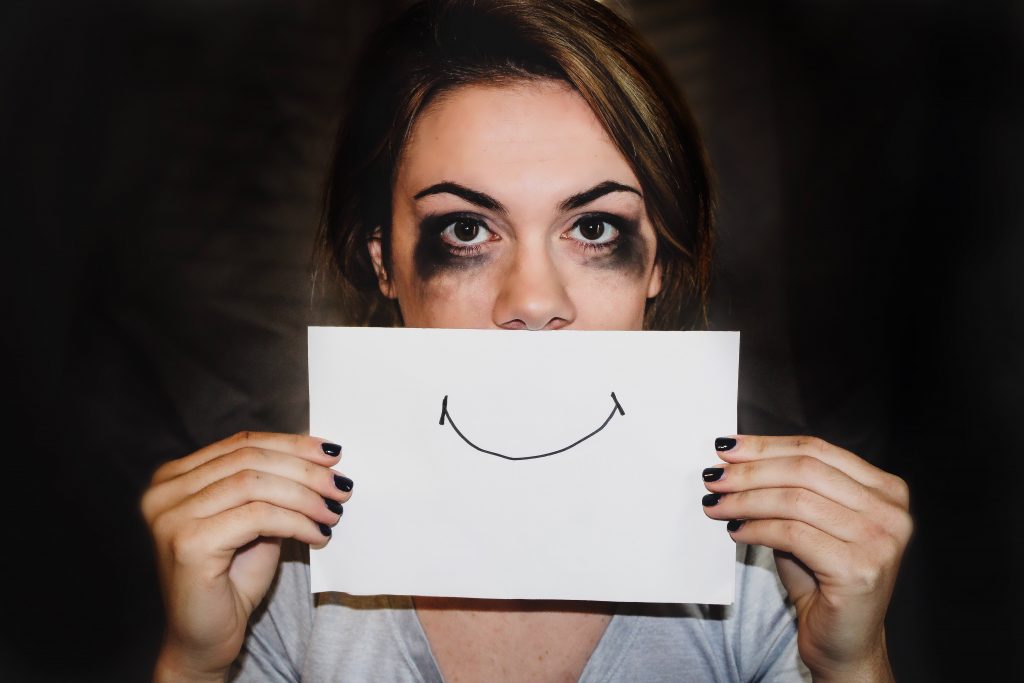 New data shows that depression is on the rise among all age groups, but is rising the fastest among teens and young adults.

This, despite the fact that there’s never been a better time to be alive.

In fact, Johan Norberg’s book, “Progress” outlines a number of ways in which we’re improving:

[If you want to deep dive some of these things, I recommend Max Roser’s “Our World in Data.” A truly phenomenal resource.]

Why, then, is depression on the rise?

Is it possible that the evolutionary mismatch between past human environments and modern-day living may impact rising rates of depression?

That’s the argument that Dr. (MD and PhD.. what a show off) Brandon Hidaka explores in “Depression as a disease of modernity: Explanations for increasing prevalence.”

What follows are six lifestyle changes to help depression.

In fact, these changes will likely improve your life even if you’ve never had a bout of depression.

Not only is obesity more deadly than car crashes, terror attacks and Alzheimer’s COMBINED, but it’s likely contributing to your depression.

Deteriorating health of modern populations via the obesity epidemic (Flegal et al., 2010) is likely a contributing factor to the prevalence of depression.

Obese individuals had a 55% increased risk of developing depression compared to those of normal weight at follow-up, and depressed individuals were 58% more likely to become obese than those not depressed (Luppino et al., 2010).

The modern, Western diet led to a tenfold increase in obesity and incidence of chronic disease. (Don’t even get me started on processed foods that contain seed oils, sugar and refined grains.)

The perfect diet to optimize for depression prevention and treatment remains unclear, and is likely dependent on the person in question; however, we do know that depressed individuals tend to consume more carbohydrates, specifically in the form of simple sugar, (Christensen, 1996).

Surveys in the US reveal that less than half of adults engage in the recommended amount of physical activity with 38% considered “completely inactive,” (CDC, 2010).

In general, exercise correlates with a reduced risk of depression and sedentary behavior with a higher risk. (Teychenne et al., 2010)

Aerobic exercise has shown as effective a treatment as a standard antidepressant, including a lower rate of relapse (Blumenthal et al., 2007)

Further research needs to be done about the role of Vitamin D in depression (Bertone-Johnson, 2009), but we do know that inadequate sunlight exposure is the main cause of vitamin D deficiency, which (like obesity), has become a modern epidemic.

It would make sense (at least to me) that if we’re sitting inside all day and staring at blue light all night that our circadian rhythms are all messed up. If your body is in a constant state of not knowing whether it’s day or not, I suspect that could contribute to depression.

Dr. Bill Lagakos has more about sunlight and circadian rhythms in your skin.

If you want a deep dive into how you can improve our sleep, we have you covered.

Social media was supposed to make us more social.  Yet most people use social media in isolation as a substitute for actual human interaction.

People with whom one can comfortably discuss important issues, were a mean and mode of 3. In 2004, a repeat of the survey revealed that the mean and mode had dropped to 2 and 0, respectively (McPherson et al., 2006).

Technology may be contributing to an increased risk of depression in a variety of ways (Turkle, 2011). Internet use has been correlated with less family communication, smaller social circles, more depressive symptoms and greater feelings of loneliness (Kraut et al., 1998).

It seems that, instead of using social media to connect, we’re using it to compare.

A rise in psychopathology among young adults has been attributed to a shifting cultural emphasis away from intrinsic goals, e.g. social relationships, community, and competence, to extrinsic goals, like money, status, and appearance (Twenge et al., 2010)

If the rise in depression is attributable to modern-day, Western culture, we’d be more equipped to combat depression provided that we were:

In addition to these six, what other lifestyle changes to help depression have you tried?

Photo by Sydney Sims on Unsplash